Managing the gifts God gives us

Christian stewardship is the free and joyous activity of God’s family — the church — in managing life’s resources for His purposes. 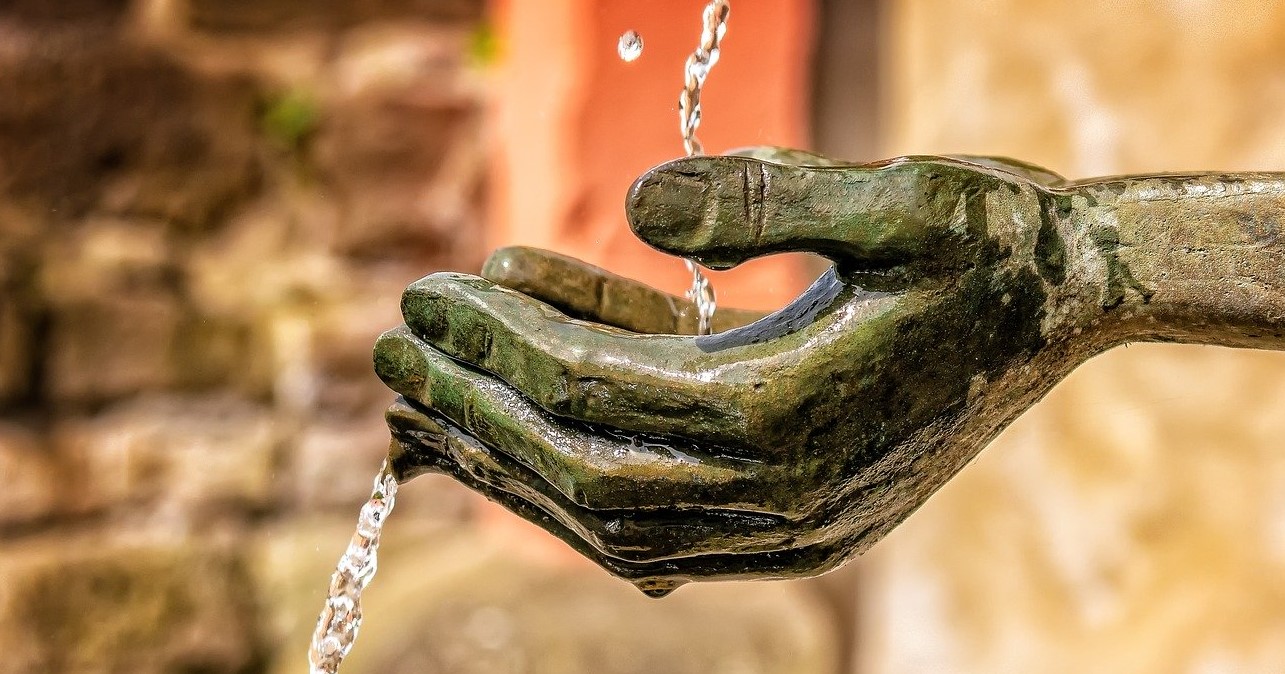 Sometimes people don’t like it when pastors talk about stewardship. For some, it hits too close to home. It is easier to talk about bad people in Washington, in history, or wherever than it is to think about what our daily life in Christ is supposed to look like and how we are supposed to love our neighbor.

The fact that we don’t like it certainly means we ought to face it. So, here are a few simple and practical realities.

God calls us to first-fruits, sacrificial giving. That means that we should give off the top. We should set a percentage of our income as a deliberate gift for the work of the Church and then give that first. We write the check to the Lord’s work in the Church before we pay the mortgage or pay for our medicine or pay for anything else. We don’t pay for all the stuff we need – and stuff we think we need – and then give from what is left over. That is the first-fruits idea. It is hard because we think we need all sorts of other things first. But that is the point of “sacrificial.”

Next, how could the starting point for Christian generosity and sacrifice really be anything less than a tithe – 10%? The ceremonial law of the Old Testament was never arbitrary. In the Old Testament, the Levites received this tithe so that they could be full-time ministers.

Does the New Testament have a ministry that is larger or smaller? It is far larger: “Make disciples of all nations” (Matt. 28:19). And we are still to have a full-time ministry: “The Lord has commanded that those who preach the Gospel should make their living from the Gospel” (1 Cor 9:14). So if 10% is what it took in the Old Testament, and we have a bigger mission need in the New Testament, how can we expect the Lord’s work to be done on less than a tithe?

By first-fruits, sacrificial, and generous giving – that’s how. We shouldn’t fool ourselves into thinking that we’ve outgiven God’s goodness or that we’ve given plenty. We might be tempted to think that way, but consider that no one in the Church has given plenty because no one has given all. No one has died for his sins. Only the sinless Son of God did that.

St. Paul brought the Good News of Jesus into the discussion of our giving to support the Lord’s work in the Church when he wrote: “I say this not as a command, but to prove by the earnestness of others that your love also is genuine. For you know the grace of our Lord Jesus Christ, that though he was rich, yet for your sake he became poor, so that you by his poverty might become rich” (2 Cor. 8:8-9).

As you can see, what the Bible commands about our stewardship can sting. It’s Law, and the Law shows our sins. It calls us to repentance. The Law is meant to expose and accuse for the sake of showing us Christ and His fulfillment of the Law. So if first-fruits, sacrificial giving has you squirming, that’s the point.

In Mark’s account of the feeding of the 4,000, Jesus took the disciples’ seven loaves and blessed them. It was nothing among so many, but, of course, it was plenty. Jesus makes something from nothing. Mark doesn’t say that all the disciples gave Jesus all the bread they had. It is quite possible that some of them held something back. But even if they did, that didn’t stop Jesus from blessing them. Jesus makes something out of nothing. He, who fed His people in the desert with Manna every morning, doesn’t need their bread.

But they need to give it. And what they give – however little it might be and however grudgingly they do so – He blesses. He not only blesses those whom He feeds with it, but He blesses them – the givers. He blesses the givers not just in that they wind up with a basketful for each loaf, but they are blessed by learning to trust and rejoice in Him.

The Lord gives, and the Lord takes away. The Lord gives abundantly, or He asks us to fast. We do not know what will happen. Blessed be the Name of the Lord. He does all things well, and He works all things together for good. The disciples don’t give their bread to Jesus because it is a good investment. They give it because He is good, because they love Him, and because they trust Him. Let us go and do likewise.

“Simple Gifts” is a 22-part series of devotions

on stewardship. Topics include “Stewards of

the gift of peace“ and “Gifts for the generations 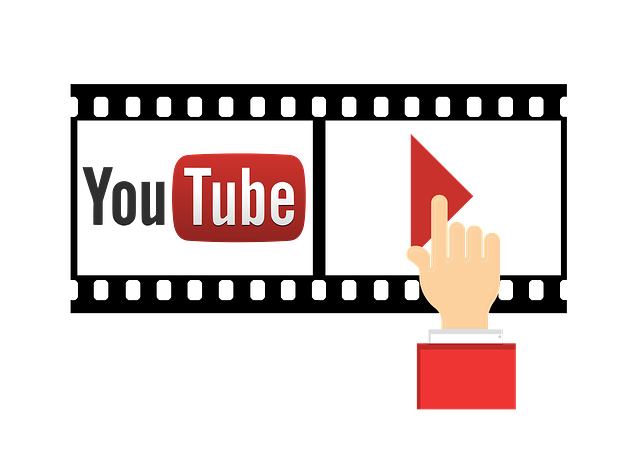